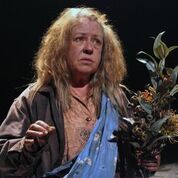 Presenter - Elysium Theatre
Christie (Noni Hazlehurst), has found herself at the fringe of the world. Homeless, aging, living
on the outskirts of suburbia, she attracts the curiosity of the locals with the story of her colourful,
troubled life. Christie’s story is part truth, part fiction, & even she is no longer sure which is
which.  Beneath her wild exaggerations & fantastic tales of loves lost & struggles overcome
there are haunting truths that that she would rather forget; a fictional story inspired in part by the
writings of Dorothy Hewett & the ancient Greek play Medea. The play is acclaimed, award
winning actor Noni Hazlehurst’s first one woman show written especially for her; the newest
work from Daniel Keene & directed by his long-time collaborator Matt Scholten. It is challenging
brilliant.  Mother has a uniquely Australian voice tackling poignant issues surrounding
motherhood, isolation & alcohol addiction. Received SOLD OUT houses & standing ovations
for its premiere season in 2015!
Mother features strong coarse language & adult themes. Suitable for people 15+
​                                                              Only Brisbane show plus Q & A post performance
MOTHER Media Release/Promo Vid HERE 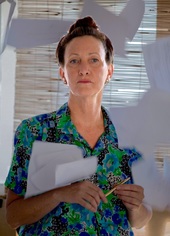 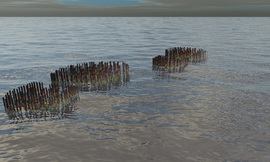 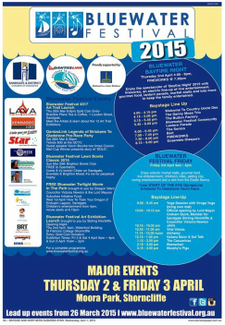 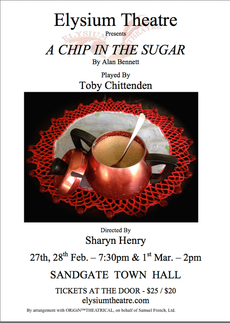 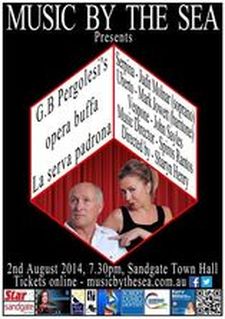